Do the Workbook Pages

Practice your notes with Note Rush

Do the Note Rush Drills 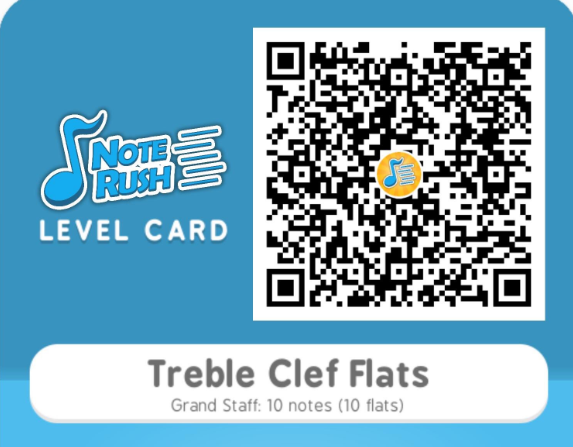 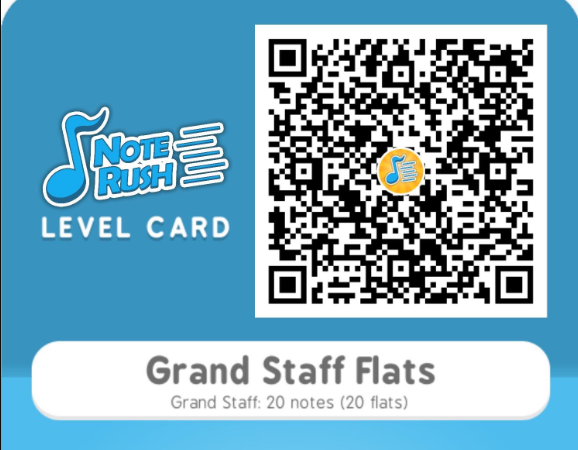 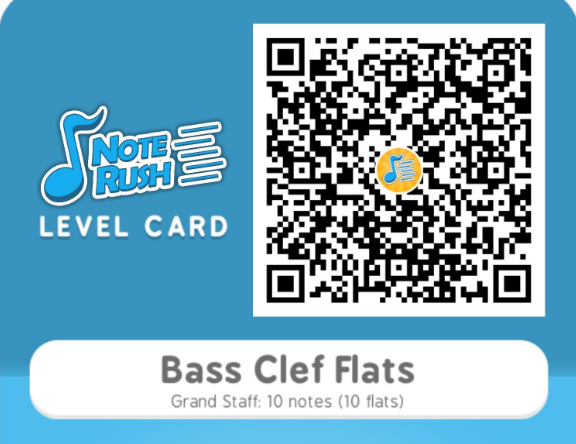 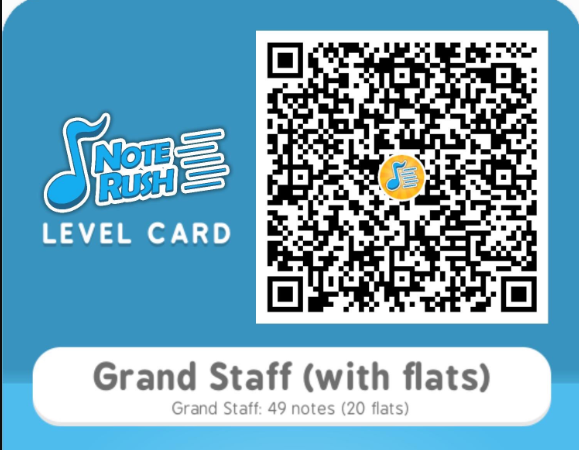 Every black key has 2 names, depending on if you’re referencing the white key below it or the white key above it.   We learned that we use sharps to raise the sound of a note by a semitone or half step.

We use flats to lower the sound of a note by a semitone or half step.

Just as we can label every black key as a sharp, we can also label them as a flat:

In this image all of the black keys are labeled as flats.  The flat lowers the sound of the note to the black key to the left.  Examples:  G lowers to G flat, E lowers to E flat and a lowers to A flat.

Flats are written in front of the notes when written on the staff, this is to ensure that we see them before playing the note!

Flats can be used to lower the pitch of any note by a half step.  This can include notes that when flattened, land on white keys.

Remember from lesson 10 that when a key has 2 names, we call these enharmonic equivalents.

The enharmonic equivalent of C♭  is B.

The enharmonic equivalent of F♭  is E.

Now complete the worksheets in the coursebook and the Note Rush drills to securely learn and practice playing flats and all of the notes we have learned so far in this course.

Previous Lesson
Back to Unit
Next Lesson